This week, while researching single-use plastic water bottles, I got so overwhelmed by the magnitude of this global problem that I began to question the point of writing a single letter. I began to feel like it was a waste of time and wondered how one person could make much of a difference. Right when I started convincing myself to dismiss this whole "Letter of the Week" idea, I found an article about a recently voted-on water bottle ban in Falmouth, MA.

On September 14, 2020, a Town Meeting banned the commercial sale of single-use plastic water bottles in Falmouth effective September 1, 2021. Every article I found references a petition started by one woman, Christine Kircun of Sidewinder Road in East Falmouth. Apparently, one person writing one letter can make a difference after all.

I couldn't find the actual petition online, buy I did find this letter to the editor in Cape News referencing the petition. So, instead of showing you my own letter, I want to show you a letter that was already sent and already made a difference. This is proof that your voice matters, so speak up!

I am writing to support the recently introduced citizen petition to ban commercial sale of non-carbonated, unflavored water in single-use plastic water bottles of less than one gallon in Falmouth beginning September 1, 2021 (Article #33). This article will be voted on at the April 13 Falmouth Town Meeting. I support this ban for the following reasons:

First, chemicals which are detrimental to human health can leach out from plastic into the content (for example, polyethylene terephthalate). Plastics also may leave behind the neurotoxin Bisphenol A.

Lastly, we cannot continue to commit environmental and human injustice by shipping our harmful wastes to other countries. China finally decided in 2017 to stop accepting recycled plastics shipments.

Many cities in the United States have adopted the ban of single-use water bottles and implemented common sense solutions to maintain easy access to water for its citizens. In our great state of Massachusetts, these towns have the ban in effect: West Tisbury, Chilmark, Aquinnah, Nantucket, Concord, Sudbury, Lincoln, and Great Barrington. Hence, this commercial ban proposed for Falmouth, and 10 other towns on the Cape, is realistic and achievable. The remaining four towns will vote on the Municipal Single-use Plastic Bottle Ban this spring.

We all need to support this ban for the greater good of the health of our citizens, and the environmental health of Cape Cod. 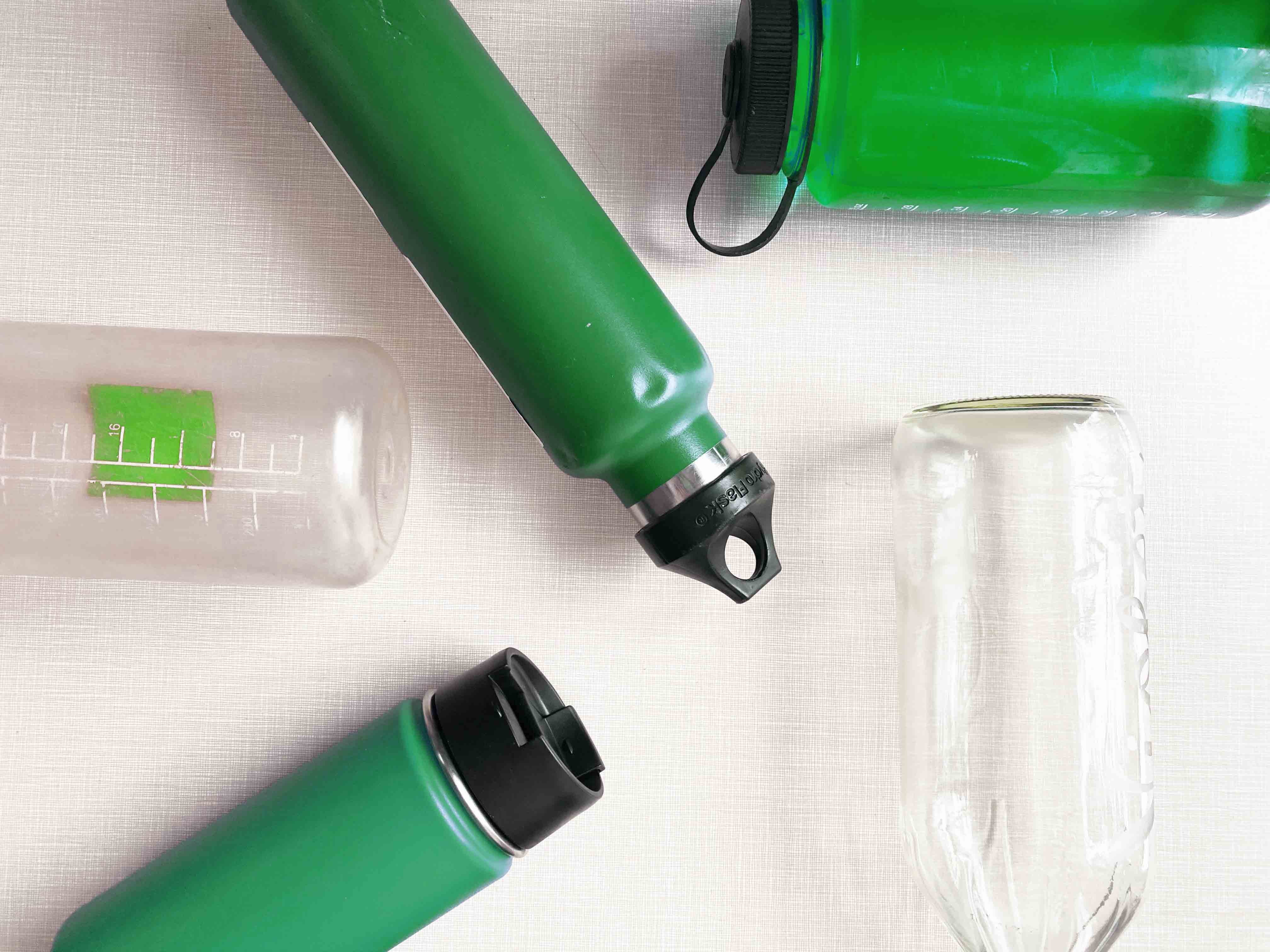 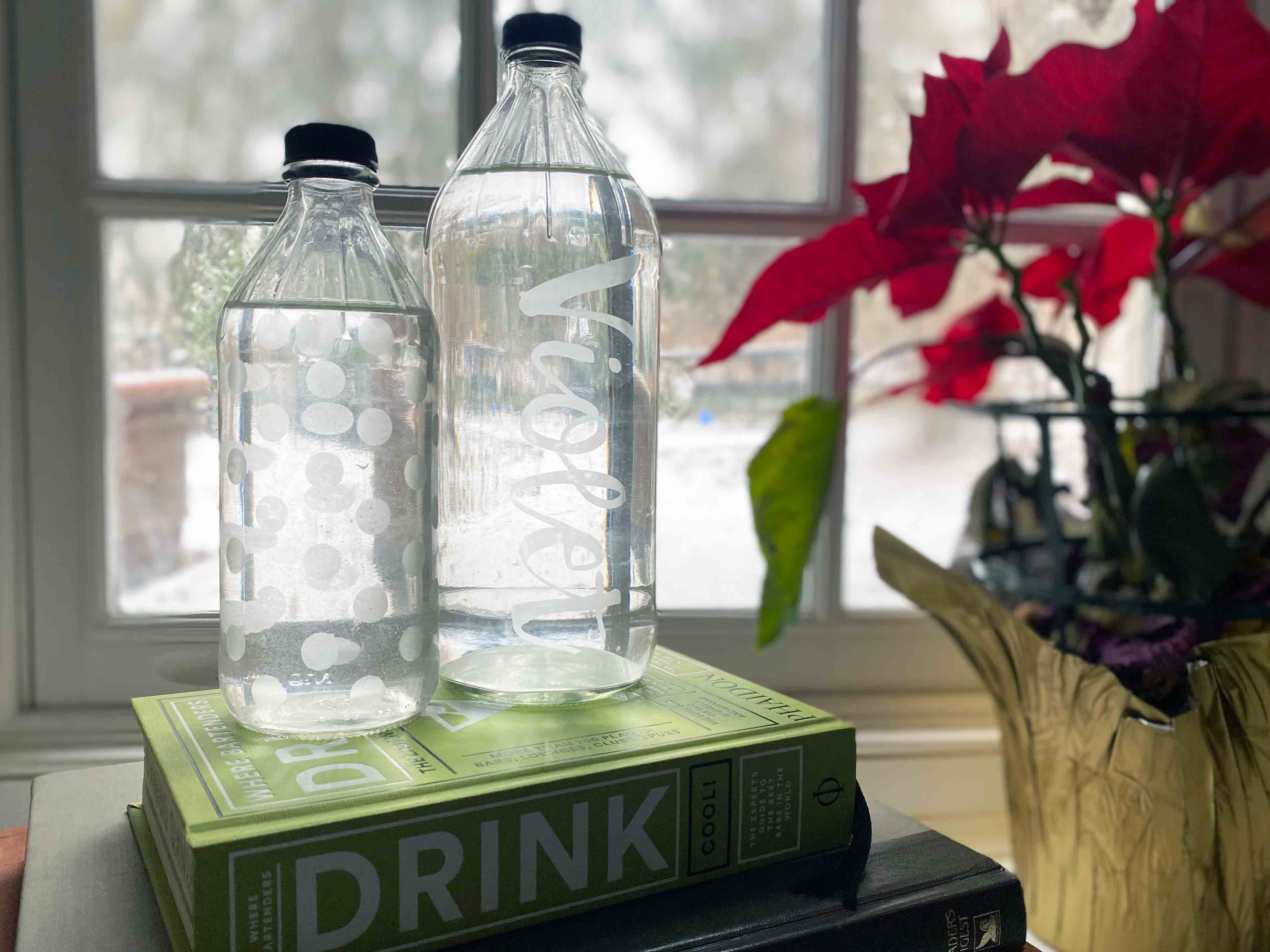 How to Make Your Own Reusable Water Bottle 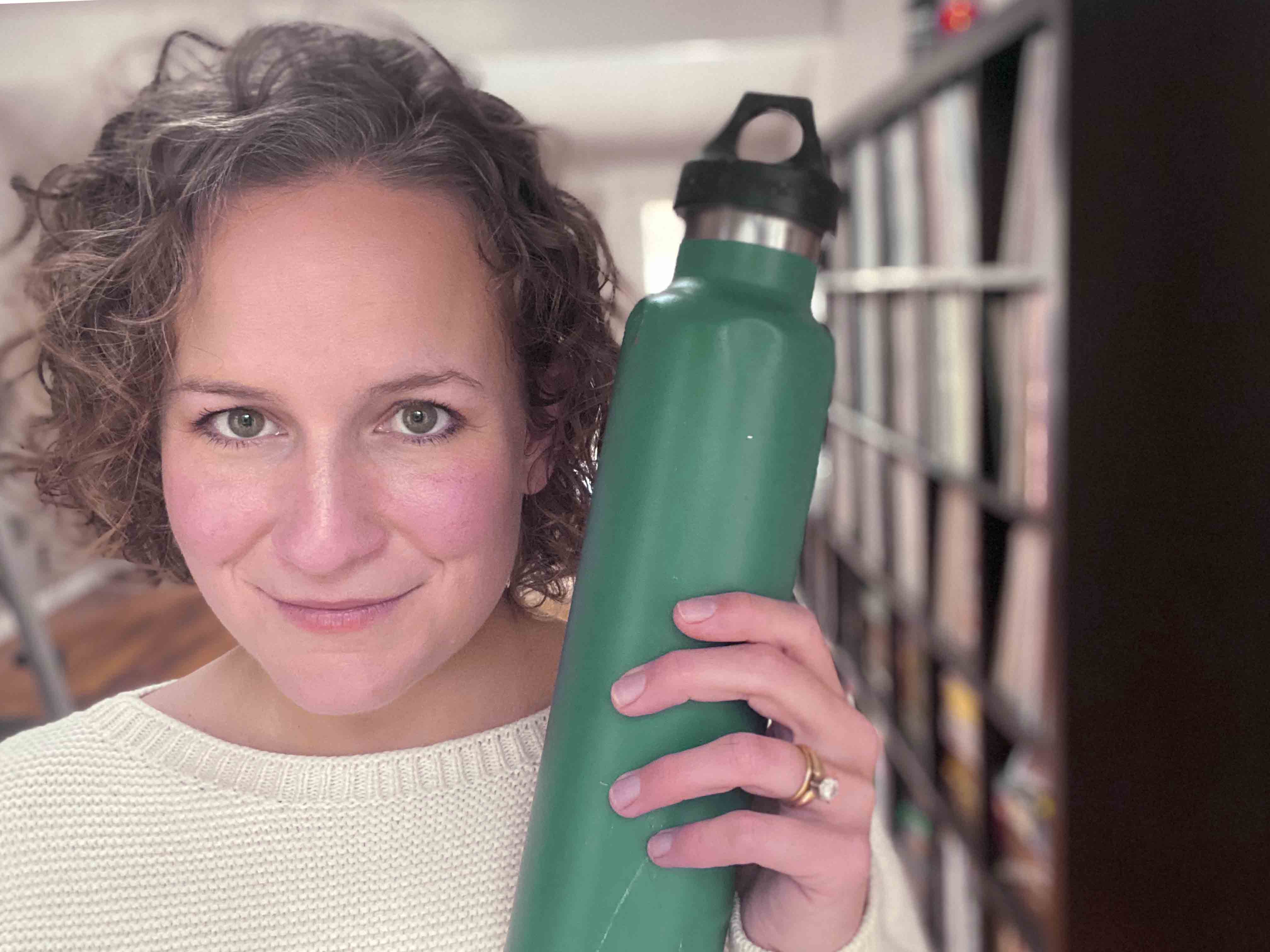