Obviously, there is A LOT of science behind climate change and global warming that this page doesn’t cover and while these facts were scary enough to make me start paying attention to my garbage output, others may need a little more convincing. There are a number of science based books and podcasts that delve deeper into every aspect of the harmful impact humans have had on planet Earth. NASA even has an entire website dedicated to the science behind global warming including cause and effect. I implore you to do your own research and find out how devastating the climate crisis really is.

Kicking Off My Tiny Waste Resolution → 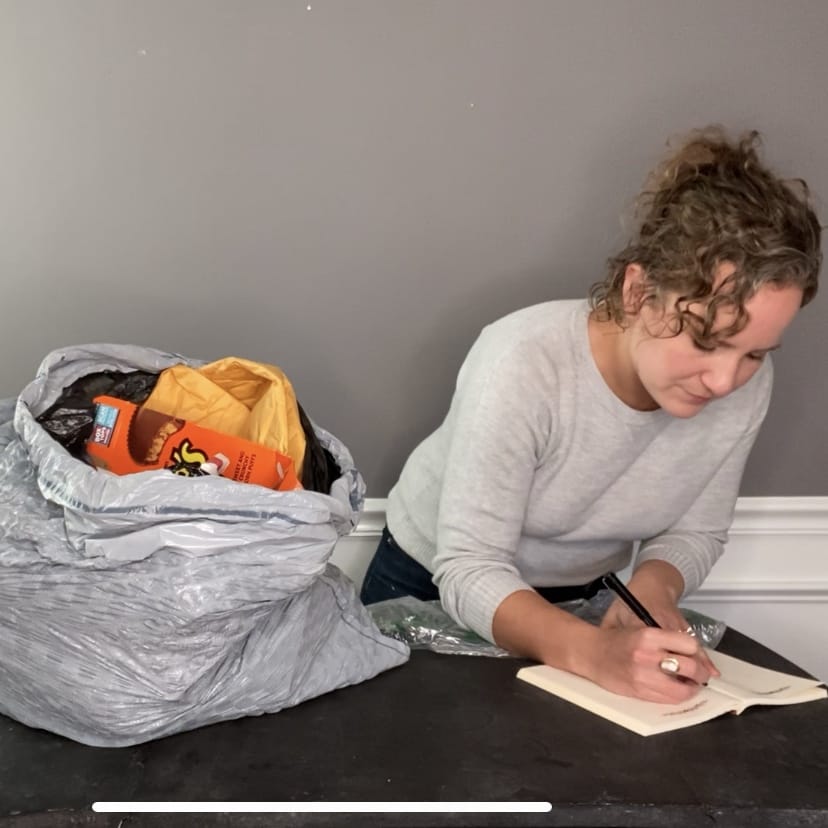 How to Conduct a Trash Audit 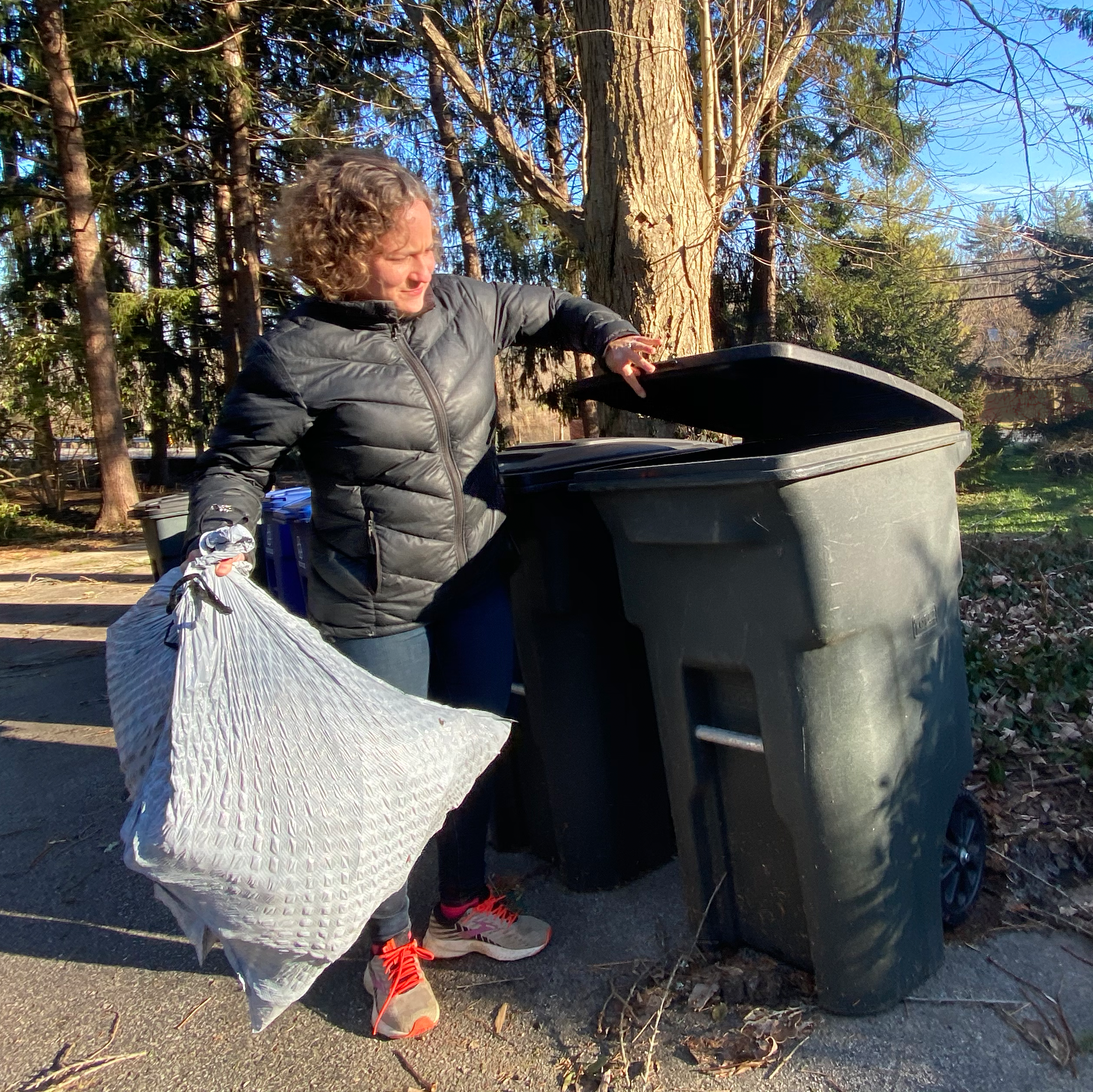 Kicking Off My Tiny Waste Resolution