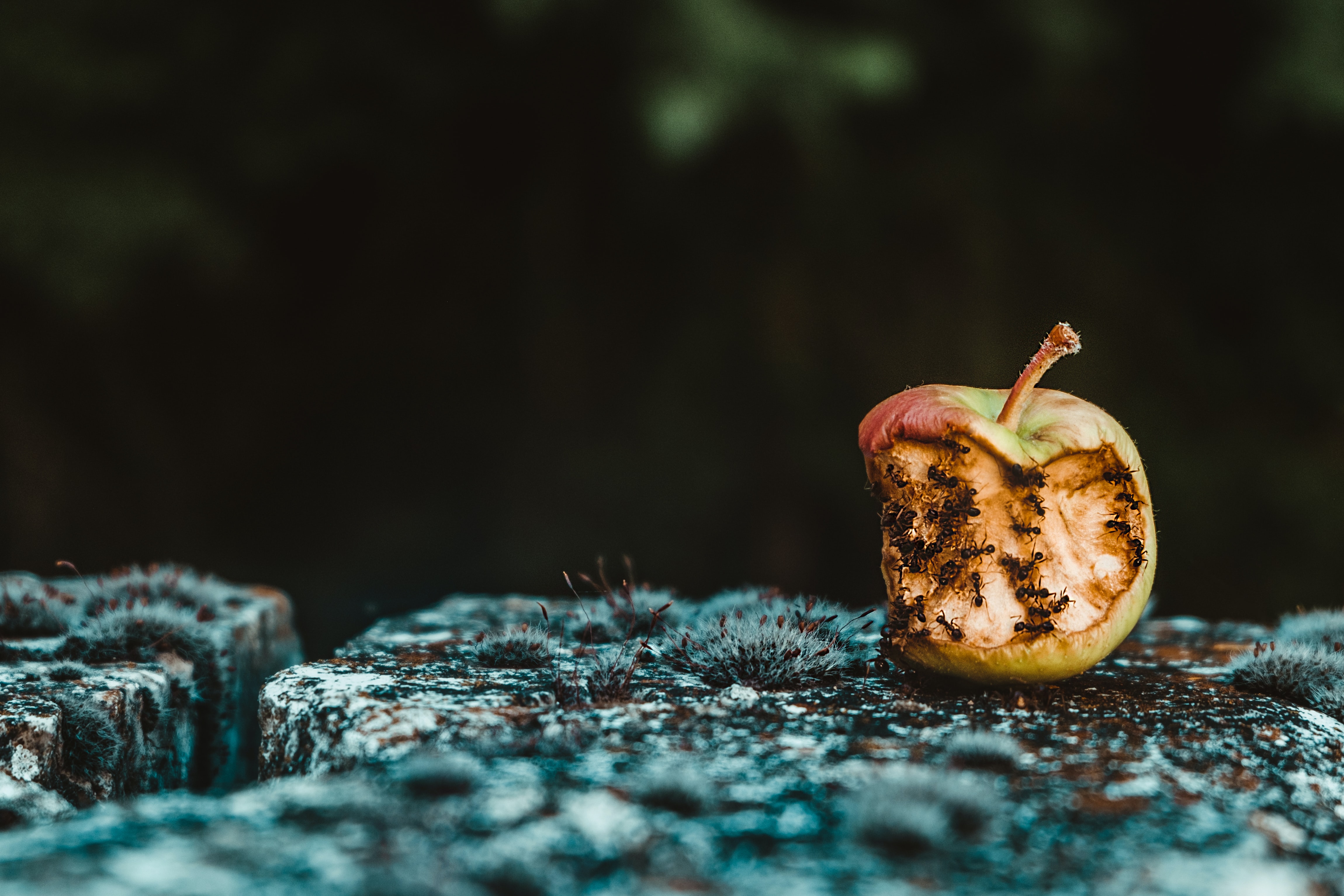 The Environmental Impact of Food Waste

We've been making low-waste kitchen swaps for a few weeks, but now it's time to start taking a look at how much food waste we produce. Read more → 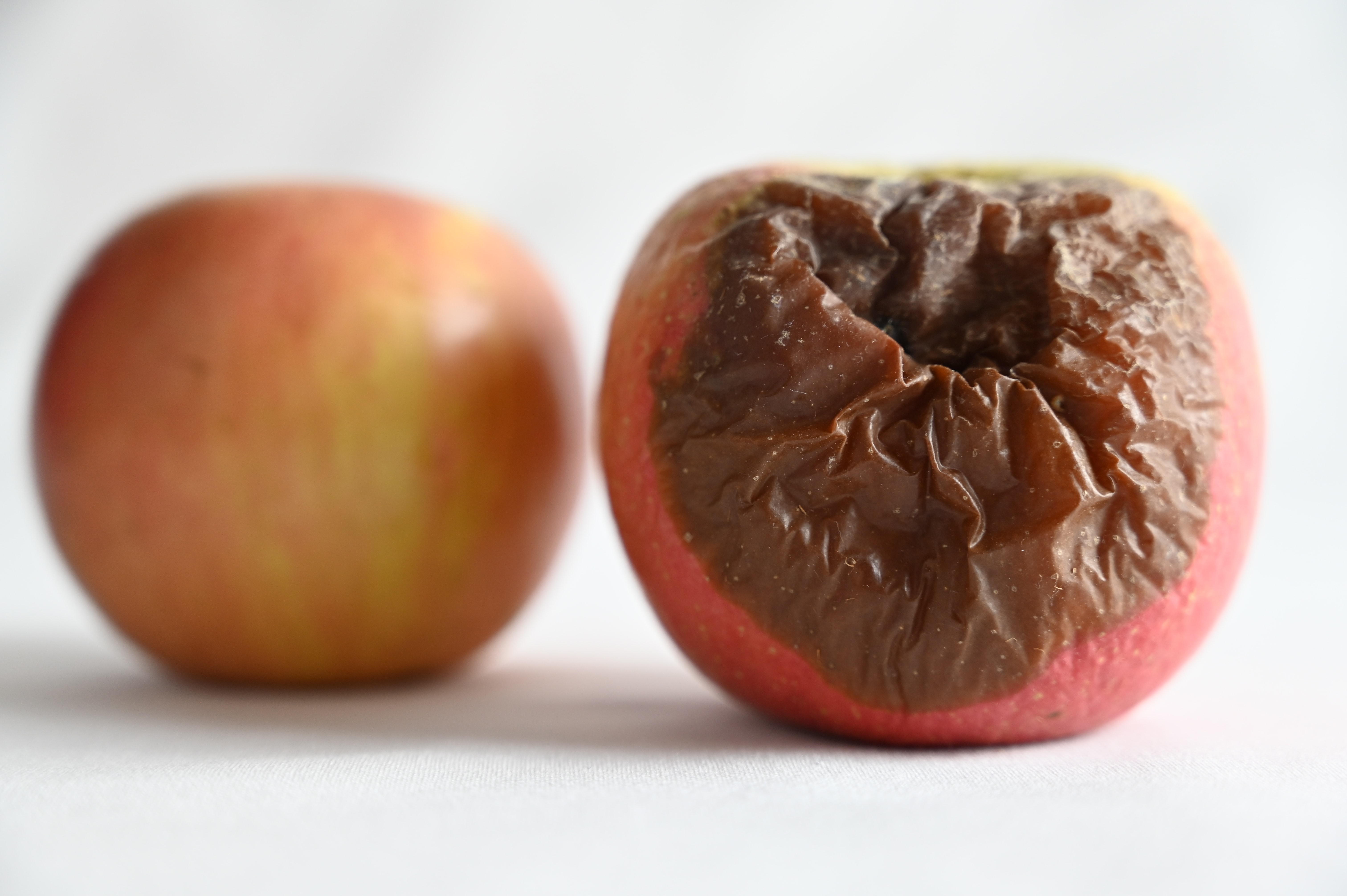 According to the EPA, Americans generated an estimated 63.1 million tons of food waste in 2018, with roughly 68% of that ending up in landfills. I used to think that food waste wasn't a big deal because it breaks down relatively quickly, but this week, I learned how wrong I was. Read more → 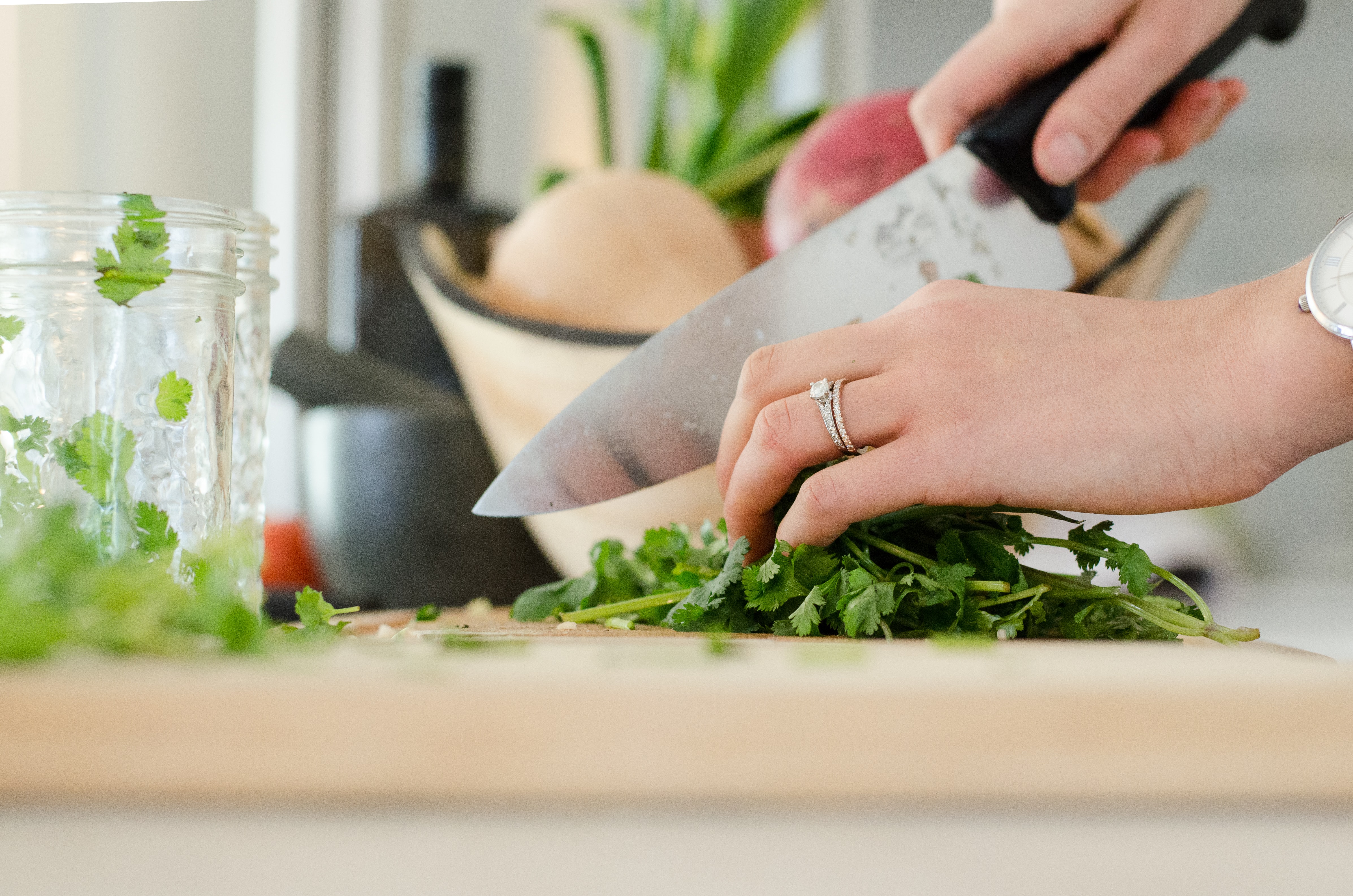 If you've read my post about the environmental impact of food waste, you already know that uneaten food is problematic because it is a massive waste of resources and when sent to a landfill, it releases methane gases. This week, I found 15 ways to reduce my food waste, one of them being to cook with scraps I would normally throw out. I'm not much of a chef, but there are plenty of bloggers out there who have shared some scrapstatic recipes. Here are 10 of my favorites: Read more →